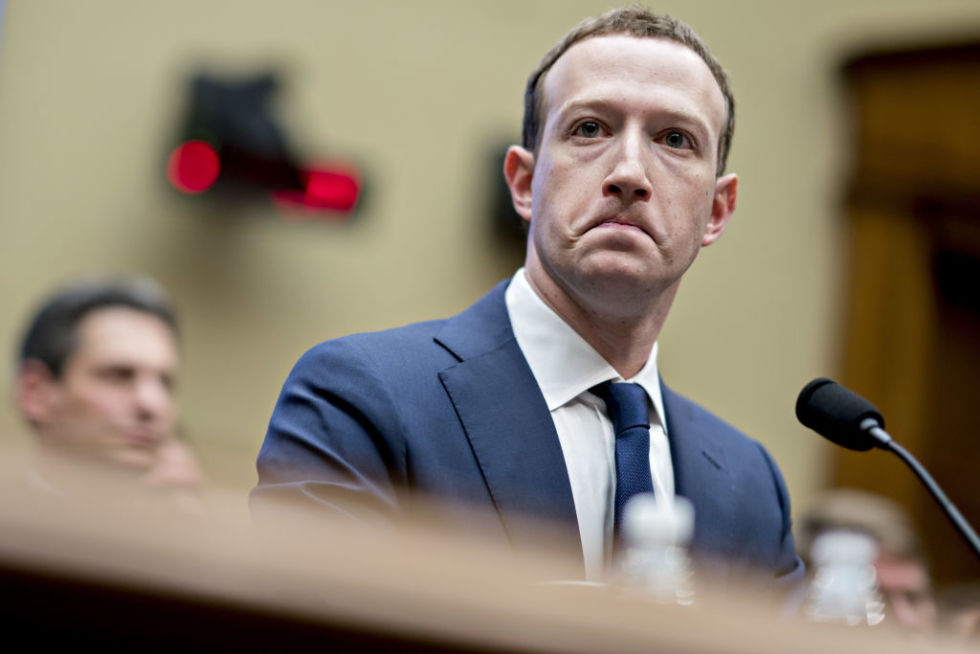 Facebook CEO Mark Zuckerberg testifying before Congress in April 2018. It wasn’t his only appearance in DC this decade. (credit: Bloomberg | Getty Images)

Facebook CEO Mark Zuckerberg is testifying before Congress today, and he may have a few more uncomfortable questions to answer. Among them, why is Facebook autogenerating pages for white supremacist groups?

Researchers at the Tech Transparency Project found that Facebook created dozens of pages for groups like the “Universal Aryan Brotherhood Movement” when a user did something as simple as listing it as their employer. Some of the autogenerated pages garnered thousands of likes by the time they were discovered by researchers. TTP also discovered four Facebook groups that had been created by users. The researchers shared their findings with Facebook, which removed most of the pages. Yet, two of the autogenerated pages and all four Facebook groups remained active when the group published its findings.