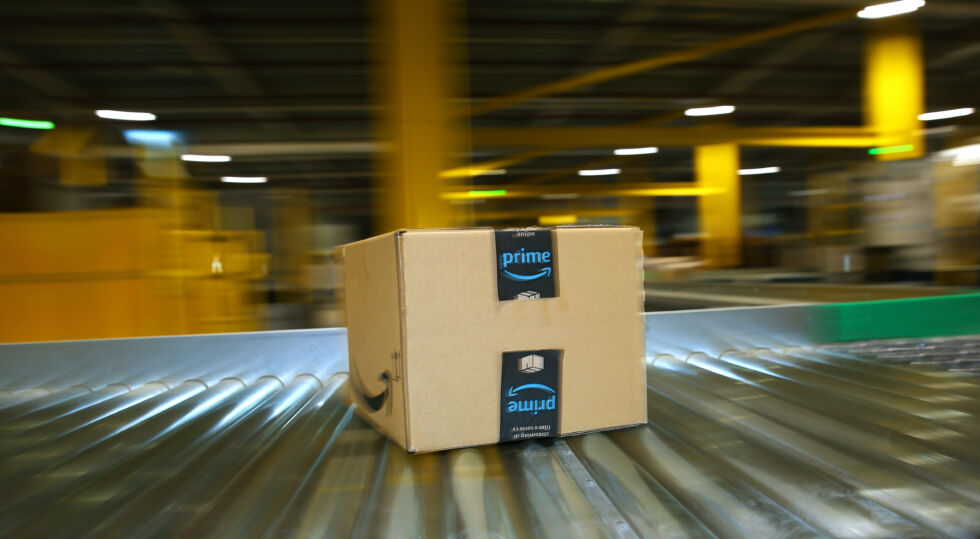 A package is transported on a conveyor belt in an Amazon logistics center. (credit: Ronny Hartmann/picture alliance | Getty Images)

Amazon argued yesterday before the Texas Supreme Court that it should not be held liable for defective products sold through its site.

Over the years, several customers have been injured by defective products they purchased on the site from third-party sellers, including one woman whose eye was blinded by a defective dog leash and another who was burned by a laptop battery. The case currently before the Texas Supreme Court involves a 19-month-old toddler who suffered permanent damage to her esophagus when she ingested a lithium-ion battery that popped out of a knockoff remote control.

For years, Amazon has claimed that it is not liable in such cases since it functions as a middleman for sales made through its Marketplace platform.