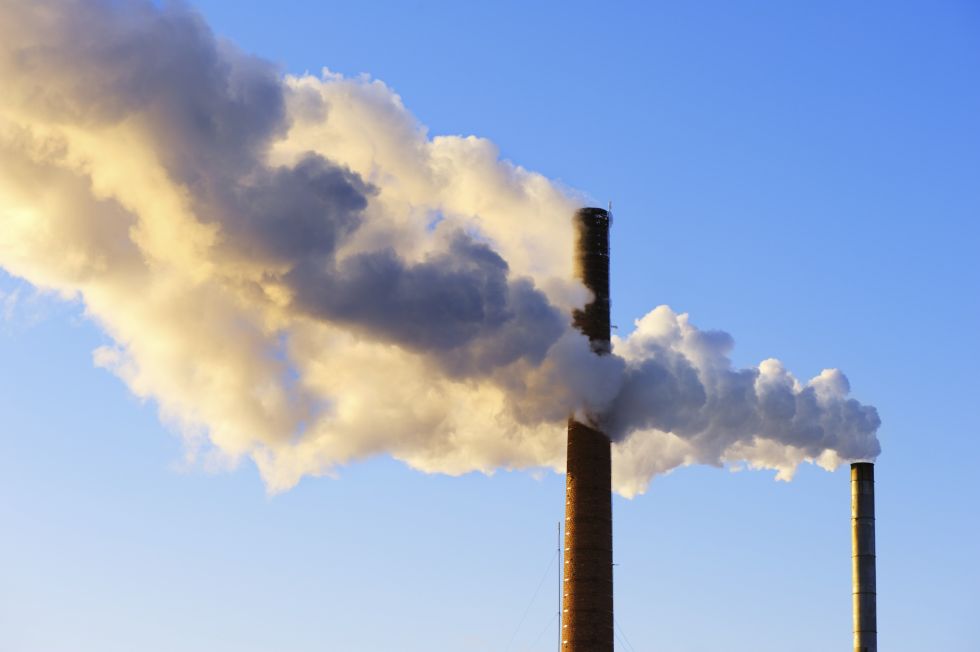 Massachusetts Governor Charlie Baker signed into law late last week one of the nation’s most sweeping climate bills, putting the state on a path to net-zero carbon emissions by 2050.

The law sets emissions limits of 50 percent below 1990 levels by 2030 and 75 percent cuts by 2040 with interim limits every five years. To achieve those goals, the Bay State will add gigawatts of offshore wind power, spur cities and towns to adopt a net-zero building code, and set targets for electric vehicles, charging stations, and energy storage.

The state expects that it will be able to fully eliminate 85 percent of all carbon emissions by 2050. For the remaining 15 percent, it will have to find other options, including tree planting or direct air capture of carbon dioxide. The net-zero target of 2050 is encouraged by the Intergovernmental Panel on Climate Change to avoid warming of greater than 1.5˚ C.