After Apple shook up the advertising industry by requiring users to opt-in to ad tracking in iOS 14.5, Google—the world’s biggest ad company—is announcing a small concession for advertising on Android. Starting in late 2021, Google will begin to roll out a feature that makes Android’s years-old advertising opt-out checkbox less likely to be bypassed by apps. 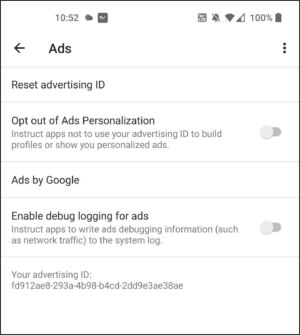 Android has offered an advertising opt-out option for years, and the interface doesn’t seem to be changing. Buried in the settings (System Settings -> Google -> Ads) is a checkbox allowing you to “opt out of ads personalization.”

Checking the box would “instruct apps not to use your advertising ID,” but with this new change, the checkbox will stop asking apps to not use the advertising ID and will instead show apps “a string of zeros” if they try to access it. The rollout will start affecting apps running on Android 12 devices in late 2021 and will expand to all Google Play services in early 2022.