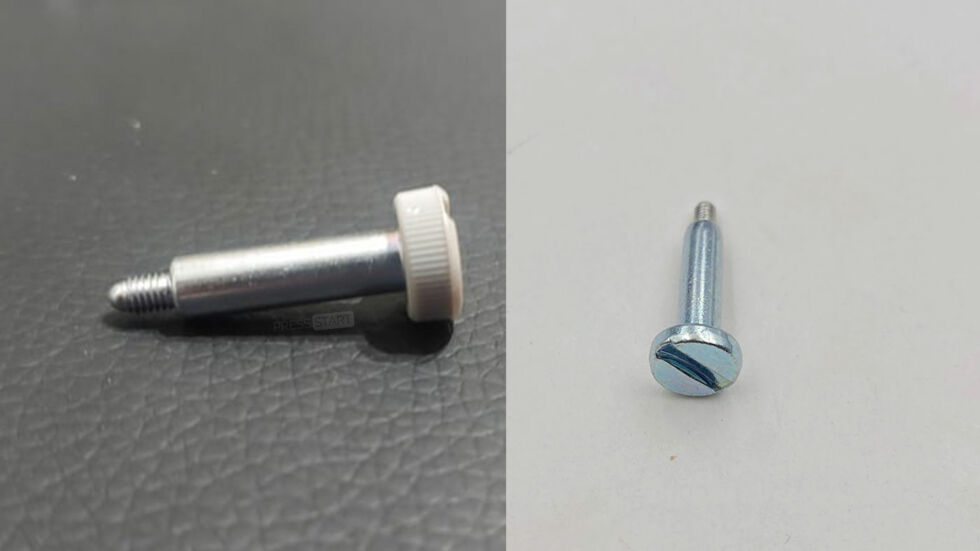 An unannounced PlayStation 5 hardware revision, first noticed in Australia by Press Start, brings two changes to Sony’s console. First, the new model, CFI-1102A, runs 0.6 pounds lighter compared to the original console, although Sony has given no indication about what has changed. Back in May, reports emerged that a new wireless module was planned, and that’s likely what is inside these tweaked consoles. The update applies to both the digital and disc versions.

Secondly, and most importantly, there’s a new screw for the console’s annoying and required base/stand. While the screw isn’t necessary when the system is placed in a horizontal position (there’s a small compartment to store the screw), anyone setting up a PS5 vertically needs the screw to keep the stand stable. The revised screw can be tightened by hand thanks to a new grip around the head. While that doesn’t make aligning the base/stand any easier, you no longer need a screwdriver to do the operation. 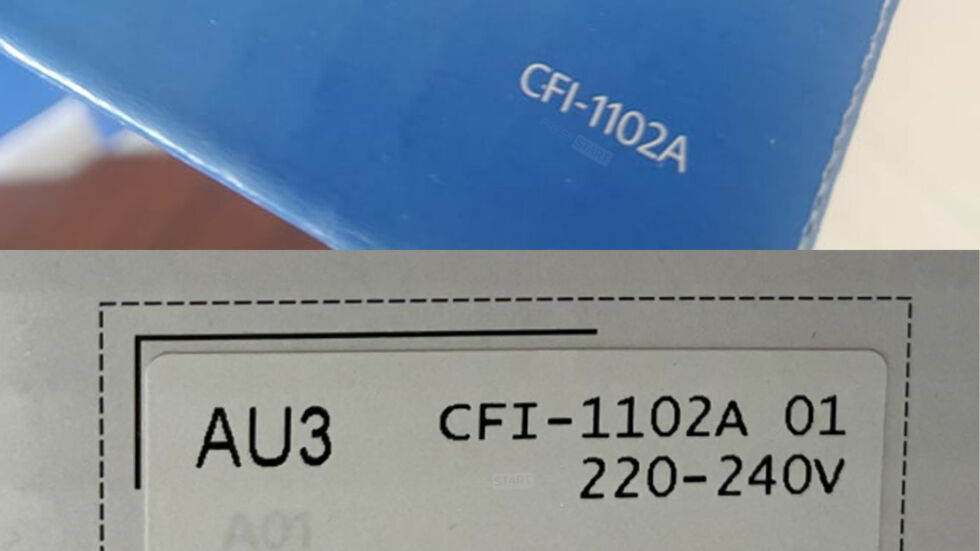 The console, which has been plagued by a scalper market since launch, remains in short supply. A quick glance at eBay auctions shows new PS5s still consistently running near $700–$900, well over the $400–$500 MSRP, depending on edition. Apps like StockInformer can alert those who are still trying to track one down, minus the reseller premium.